On a Monday morning of March 19 around 4 o’clock, I was writing a letter sharing my experience of making my first short film – XYZ. We had a small screening (Called it a premiere) on my friend’s house for the cast & crew members and a few friends. From that time, I was asked a question repeatedly.

How am I feeling about on making this film?

As things were happening so fast, my mind was still processing the current events, the early years’ efforts and sources of my passion. After the long and busy weekend, I was not able to sleep or rather I should say that I did not want to sleep until I speak out everything. So, I wrote the below text:

It’s 3:52 am of Monday and I am still trying to register my sentiment towards the premiere of my movie after processing through this entire weekend activities.

The premiere sounds fancy but there was nothing so enormous about this movie premiere except it was my first film. The event was in one of my theatre friends’ house with a bunch of crew members and two friends.

Throughout the weekend, almost 2 or 3 times I was asked what my thoughts are on this whole experience. I was unable to speak my mind because everything was happening so fast. And now at this hour, I can say the exact words what I was supposed to tell.

The biggest achievement for me is that I was able to make this movie the way I wanted.

The entire process took about 2 months; and trust me, this is a very less period for a short movie well-scripted and acted, considering we worked only on weekends. It shows the work of passion. As you already know, this is my third attempt to make a movie and a very first successful one. I didn’t do it to tick off the bucket-list or to gain the popularity; I led the entire production just so I could craft another good story and show it to the viewers. There were lots of joyful moments I gathered and enjoyed. But ultimately, the satisfaction of completing the whole film is elating and unforgettable, especially the tougher (maybe, the best) time when I started this process. Not to mention, the sacrifices I had to make. This encourages me to say that I want to make more movies and I will. 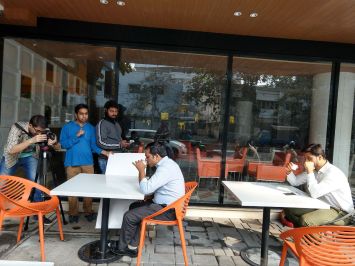 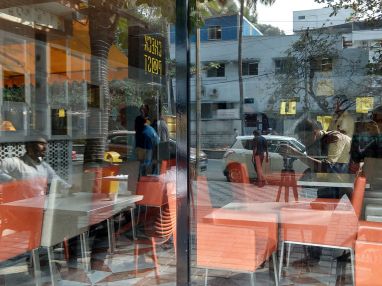 When the letter was complete I was drawn to past memories. There were many instances in my childhood when I came out of the bed around 10:30-11 pm and switched on my tv set to watch the Friday night movie on DD National. It is still refreshing. (Yes, we had a strict rule early sleeping for everyone and never privileged enough to have cable-provided channels.)  I think a few of us have had this experience.

This is not to stress on fact that those instances are the sole reason for me to become a filmmaker now. As I grew older, my love for watching movies became stronger, especially in those engineering days where you thought you had nothing else to do but to watch movies. But the day I started giving real attention to movies was when I watched The Dark Knight (It may sound clichéd because every roadside movie talker gives the example of this movie as their inspiration).

It was past midnight and like any other night, I needed something noteworthy to watch. For almost 2.5 hours, I felt like I didn’t breathe. The screenplay was tight, the story was compelling, the acting was of top-notch and the directing was impeccable. This movie twitched many wirings of my brain and I began my long-run by including many movies in my watch-list; this marathon is still going on. 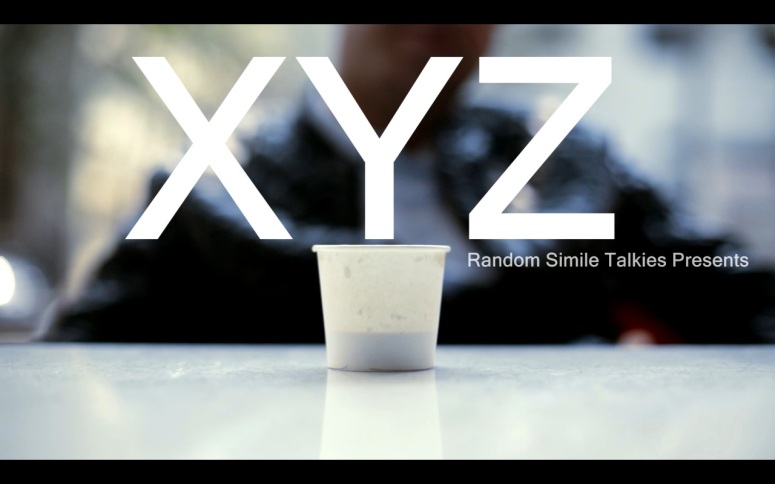 Coming to this short movie, the production I have started when I was at the lowest point, financially, emotionally and professionally but spiritually I was bumped up (motivated). The journey began with almost a few hiccups but with my past experience in filmmaking and theatre, I was able to get past that.

By mid-March, we were finally able to complete the movie names XYZ under the production called

Although the movie is ready to be launched, we are rooting for some festivals which accept the short film only it is not released in any public forum. The production already started the pre-production work on the second short film. The idea is to make regular movies on a good story. Let’s see how long we can race with this. 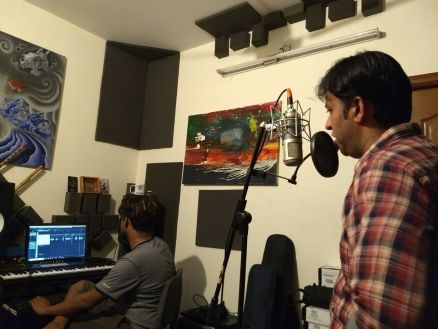 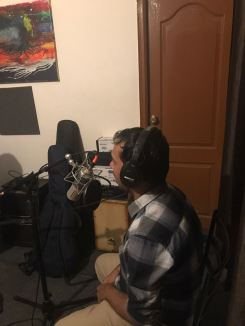 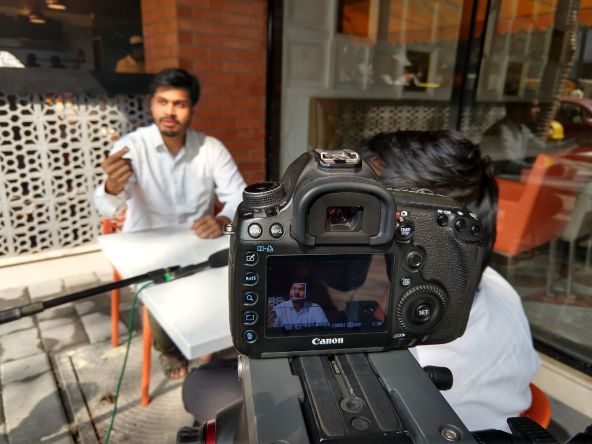 8 thoughts on “O Filmmaking, Where Did You Find Me?”